Burkholderia: Not only a species.

The Burkholderia genus comprises about 70 different species, most of which are phytopathogenic and only a small number of them have been isolated in humans.

In 1950, Walter Burkholder described as Pseudomonas cepacia a phytopathogen responsible for onion rot. However, it was not until 1981 that it was included in the list of new species. By 1992, as a result of genetic studies, a new genus, Burkholderia, was categorized and the Burkholderia cepacea species, previously included in the Pseudomonas genus, was included. Since then there have been many studies associated with establishing a more complete genetic relationship of the genus, always in controversy. Following studies based on the recA gene, which codes for recombinant protein A, nine more species were included in the Burkholderia cepacea (BCC) complex in 2013.

This complex is currently comprising 20 species of gram-negative bacilli, which are mobile due to the presence of one or more flagella, aerobic and non-spore forming. All the strains included in this complex are phenotypically very similar, therefore, their correct identification down to the species level by traditional methods is not easy. At present, the strategies for isolating the BCC are aimed to identify the complex. It is a valid but not a definitive method, as there is still evidence that the different species in the complex behave differently, for example, when faced with the formation of biofilms.

In recent years, BCC has shown to be a growing concern for both patients and producers of medicines and personal care products. The species belonging to the BCC are opportunistic pathogens and have been associated with diseases, especially for vulnerable populations. So much so that regulatory agencies, such as the FDA, have reported numerous product recalls due to the presence of species from the Burkholderia cepacea complex. In fact, many producers have started to review their microbiological controls and the effectiveness of their protocols for preventing BCC-contaminated products.

Our knowledge about this complex group of microorganisms continues to evolve today, due to their clinical impact and the importance of microbiological controls during the production process. Clinically, species such as B. multivorans or B. cenocepacea have been associated for decades with diseases and even deaths of immunosuppressed people (due to their opportunistic pathogen nature). 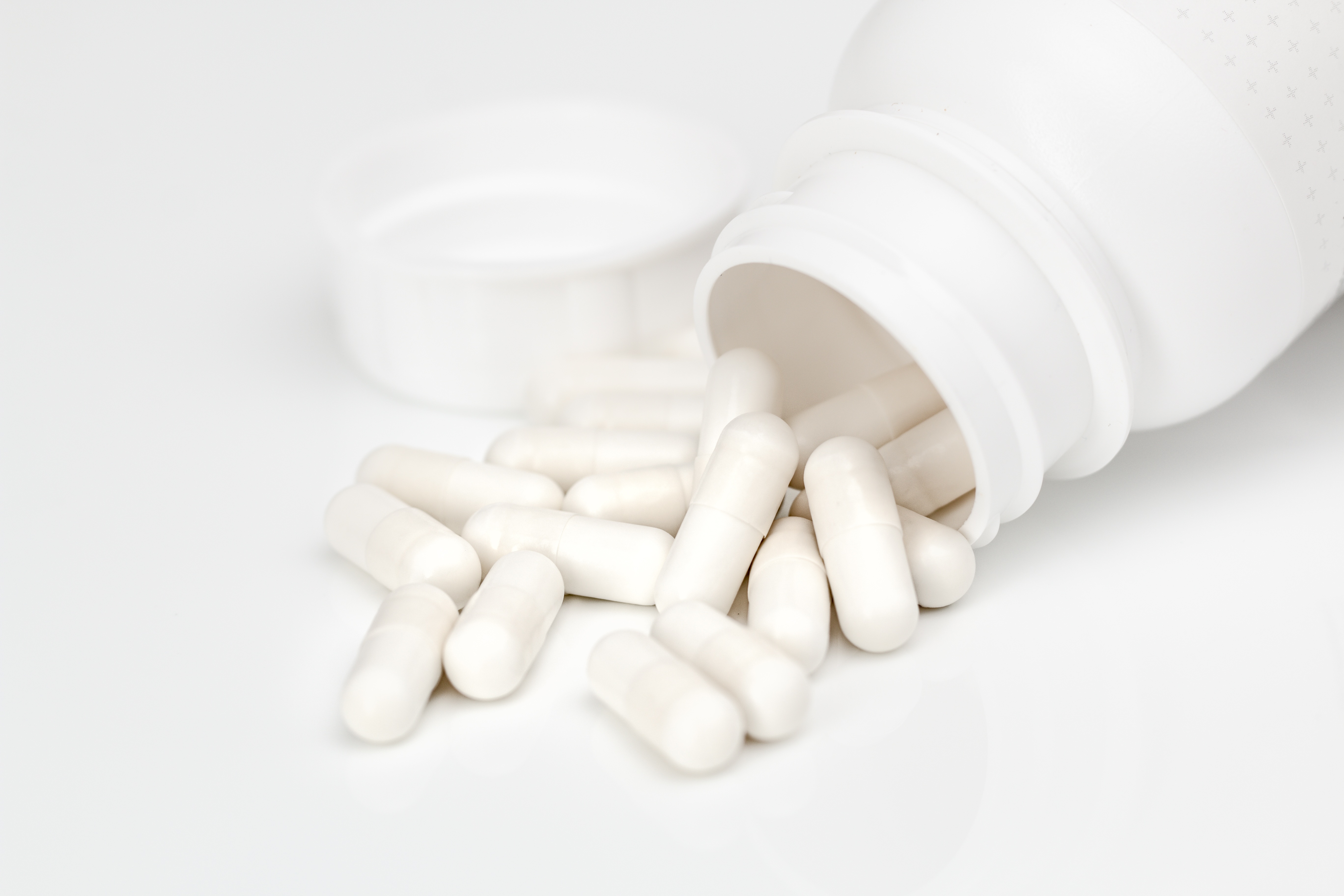 Although BCC represents a high risk for these patients, sometimes there have been cases reported of disease caused by this group of bacteria in healthy patients. BCC is highly contagious and virulent, as studies show where transmission between people is tested.

With this concern in mind, the FDA issued a statement in May 2017 warning companies producing non-sterile water-based products about the risk of contamination by BCC species.

Non-sterile products have been directly involved in most product recalls due to BCC contamination. Products such as disinfectants, oral drugs, eye washes, nasal sprays or body creams are included in this group. Very high water consumption is required for their production on an industrial scale. And for this, they need to have large filling systems and pipes, which is the perfect place for biofilm growth. A source of contamination that is very difficult to eliminate as we know, due to the bacteria's ability to generate resistance to disinfectants and antimicrobial products. And the high affinity of the Burkholderia cepacea complex species to be present in these biofilms has been demonstrated.

Do you want to analyze the presence of species in the Burkholderia genus at your facilities or in your end product? Condalab offers a specific culture medium for isolating species from the BCC complex: Burkholderia cepacea Agar Base. 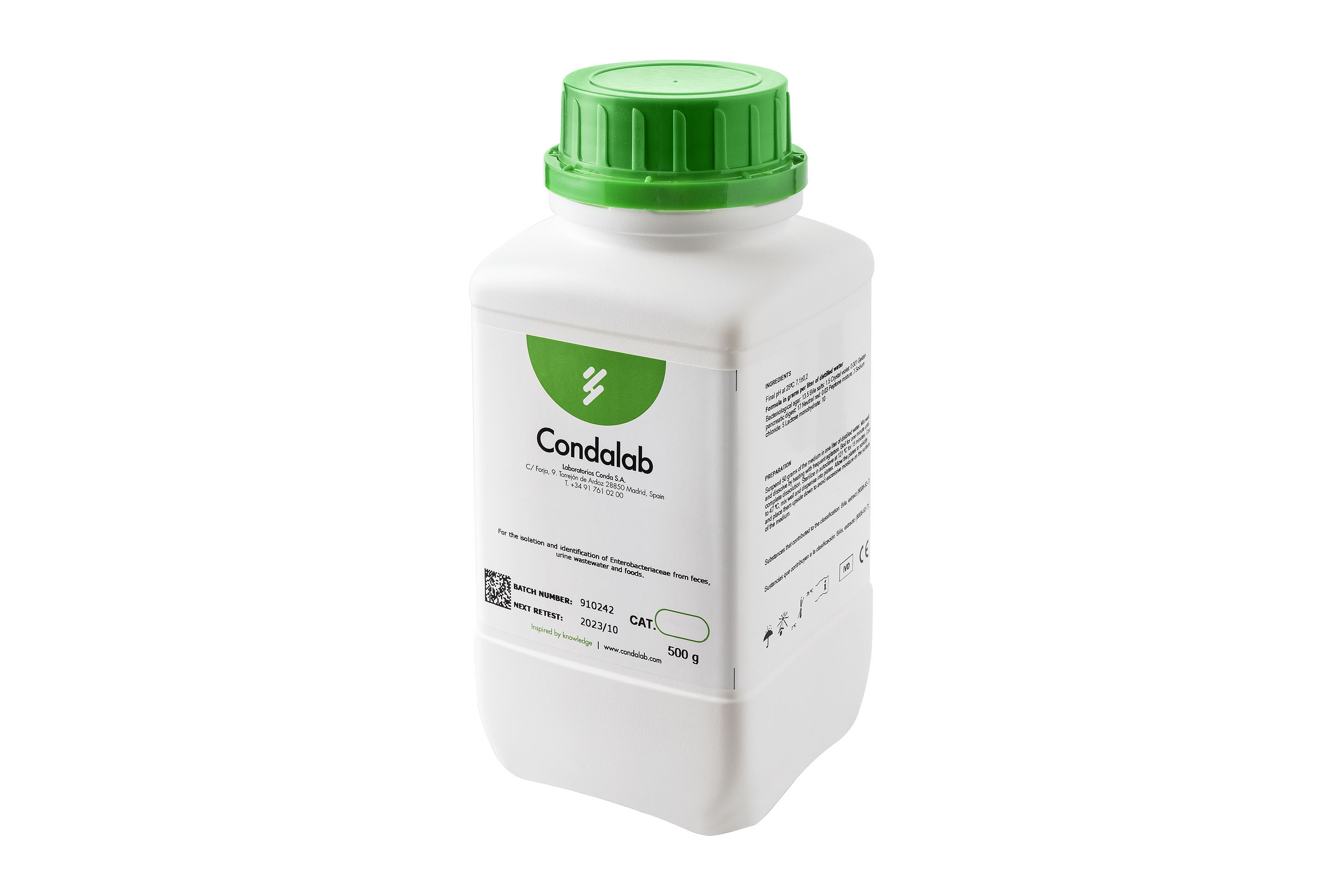 This culture medium is formulated with the highest quality components, enabling high selectivity and specificity in the culture medium. If you would like additional information, please do not hesitate to contact us.