Antimicrobial resistance is more commonly known in bacteria such as Pseudomonas aeruginosa, Enterobacteriaceae and Staphylococcus aureus. However, fungi have also been able to develop this mechanism, one of the most prominent being a microorganism that coexists in our skin, mouth, and gastrointestinal tract.

The genus Candida is composed of unicellular fungi known as yeasts, with the C. albicans species having the highest clinical significance nowadays. Although most of the diseases they cause are superficial, some may evolve into systemic infections such as candidemia (an infection of the bloodstream, usually with a nosocomial origin).

The problem lies in the developing resistance of Candida to antifungals, as the treatment for this microorganism is currently very limited, there being only 3 substances available. And as is the case with bacteria, some species of fungi are multidrug-resistant. This severely limits therapy options, leading systemic infections to have a mortality rate of about 30-50% according to the CDC.

On the one hand, the most common species, C. albicans, has low levels of antimicrobial resistance. However, C. glabrata has been under constant surveillance for decades due to its high levels of resistance to echinocandins, one of the 3 types of antifungals. 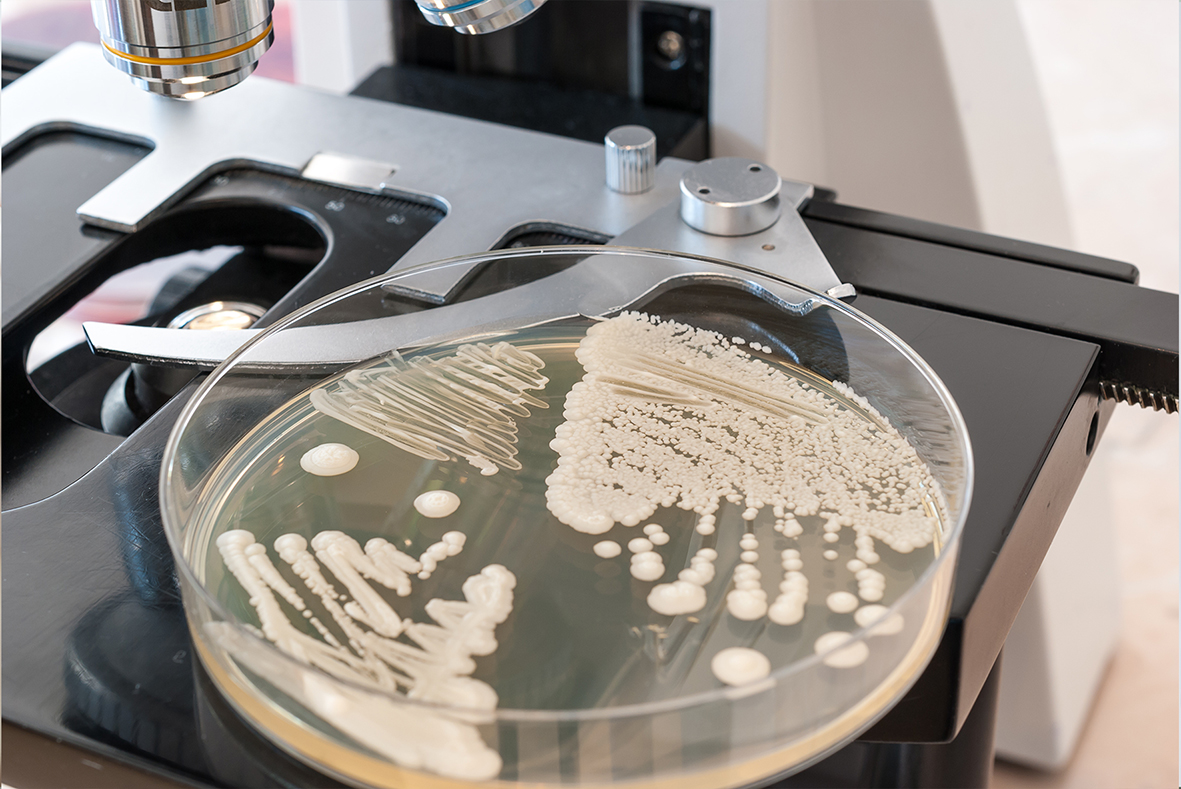 This species is not the only concern of health monitoring authorities. In recent years, C. auris has emerged as a rare fungus displaying a very high-level antifungal resistance, being the first strain isolated from the ear canal, hence its name. The main problem with C. auris is that it is easily misidentified as C. haemulonii, C. albicans and even other yeasts not belonging to the Candida genus.

In Europe, C. auris has been associated with two difficult to control nosocomial outbreaks: in the United Kingdom, it forced an entire ICU to shut down; and in Spain, a tertiary referral hospital also had to shut down. The latter lasted 10 months, and 140 C. auris positive patients and 41 candidemia infections were identified.

Why is this species concerning if it is rare?

Controlling C. auris is complex due to its impressive ability to adhere to and colonize different surfaces, as well as to survive common disinfection processes. For this reason, it easily spreads by hands and practically any object. Similarly, person-to-person transmission is favored as some individuals, usually healthy, can carry it on their skin without showing symptoms and infect others.

Therefore, the detection of Candida in cosmetics is equally important, since people constantly apply this type of products to their skin, and if these pathogens are not properly controlled, people can indirectly contribute to strengthening its resistance. 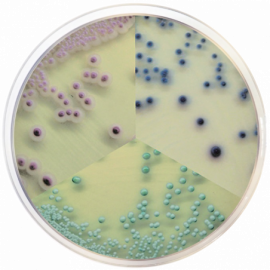 Condalab thus features CondaChrome Candida®, which simplifies the differentiation between distinct species of Candida, since each one displays a specific color on the same plate. In this regard, our R&D Department has developed a new version of this medium with greater detection capacity, in line with our constant improvement efforts.

In addition, it has CE/IVD marking for use in clinical samples and can also be used for other types of samples such as cosmetics. If you need more information or to request a sample, do not hesitate to contact us, we will be happy to assist you.