Even though multiple controversies have surrounded the use of cannabis, there is no doubt that these products are more present in the market and consumed each day that passes. Thus, the regulation thereof must also consider the microbiological controls necessary to prevent public health risks.

In recent years, research supporting the therapeutic or medicinal use of cannabinoids has maximized this growth. In 2018, the cannabis market in North America reached 10 billion dollars.

There has also been an increase in the variety of products, such as cannabis-infused foods or beverages, concentrates (oils), cosmetics (ointments and creams) and, more recently, vapes. However, inhaling the smoke from the flowers of the plant Cannabis sativa is still the most common administration route and form of consumption.

Currently, only a few countries have legalized or tolerated the use of cannabis: Uruguay, Canada, the Netherlands, Germany, and some states in the U.S., such as Colorado and California. Argentina legalized personal cultivation for medical use not so long ago.

Their authorities should then develop protocols for determining the purity of cannabis, as well as methods for the detection of pesticides and impurities, such as molds, bacteria, and metals. 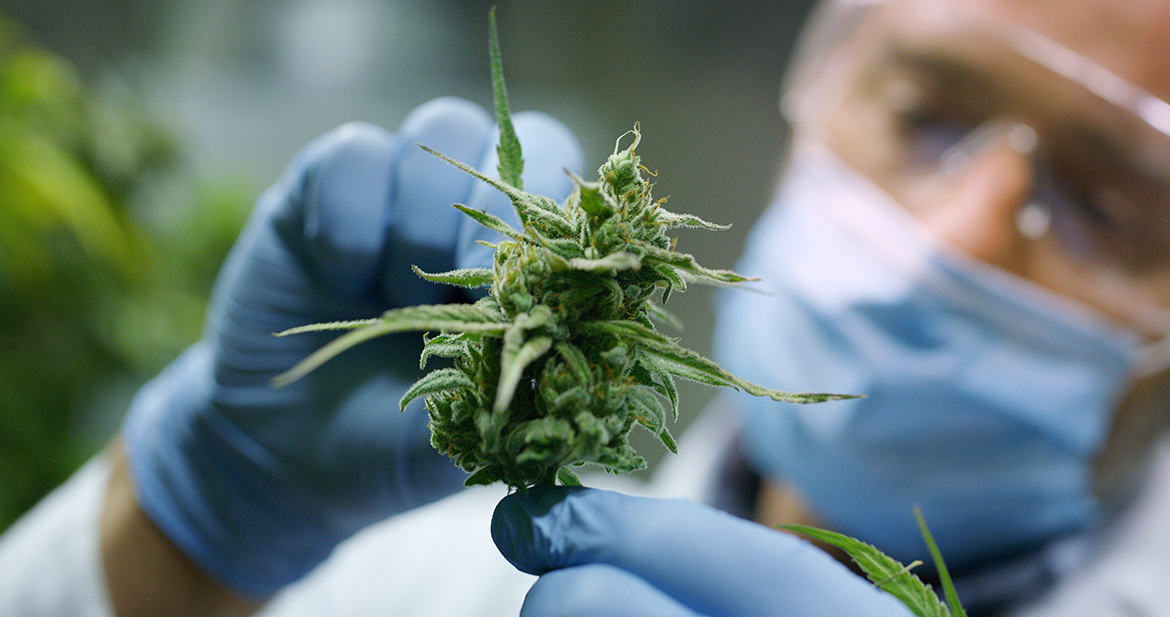 Are there methods for ensuring the quality of cannabis?

Pesticides have an important role in the cultivation of Cannabis sativa, since contamination with diseases such as powdery mildew, among others, is very common; which is why pesticides, as well as fungicides, are widely used. The former involves a risk to the crop, and the latter a risk to the health of consumers, especially if consumed by inhalation.

Contamination by microorganisms will mainly depend on how, when and where plants are grown, for which humidity conditions and hygiene controls are very important. Pathogens detected in cannabis include Enterobacter, Streptococcus, Klebsiella, and Salmonella. Also, some molds can survive in the product, even in the smoke of cannabis joints.

Although there are only a few potential infections, microbiological control is especially important, since cases of immunocompromised consumers, who developed fungal lung infections, have been detected.

A case in point is an American company that grows and distributes cannabis products which voluntarily recalled batches from the market in 2018 due to concerns regarding molds and fungi contamination.

Even though currently there aren't regulations, it is recommended that cannabis is free from contamination by molds and bacteria. At Condalab, we have available all the products required for this microbiological control:

For further information about our products, do not hesitate to contact us.