Urinary Tract Infections (UTI) are one of the leading diseases that affect public health and healthcare settings, costing $3.5 billion annually, only in the U.S. 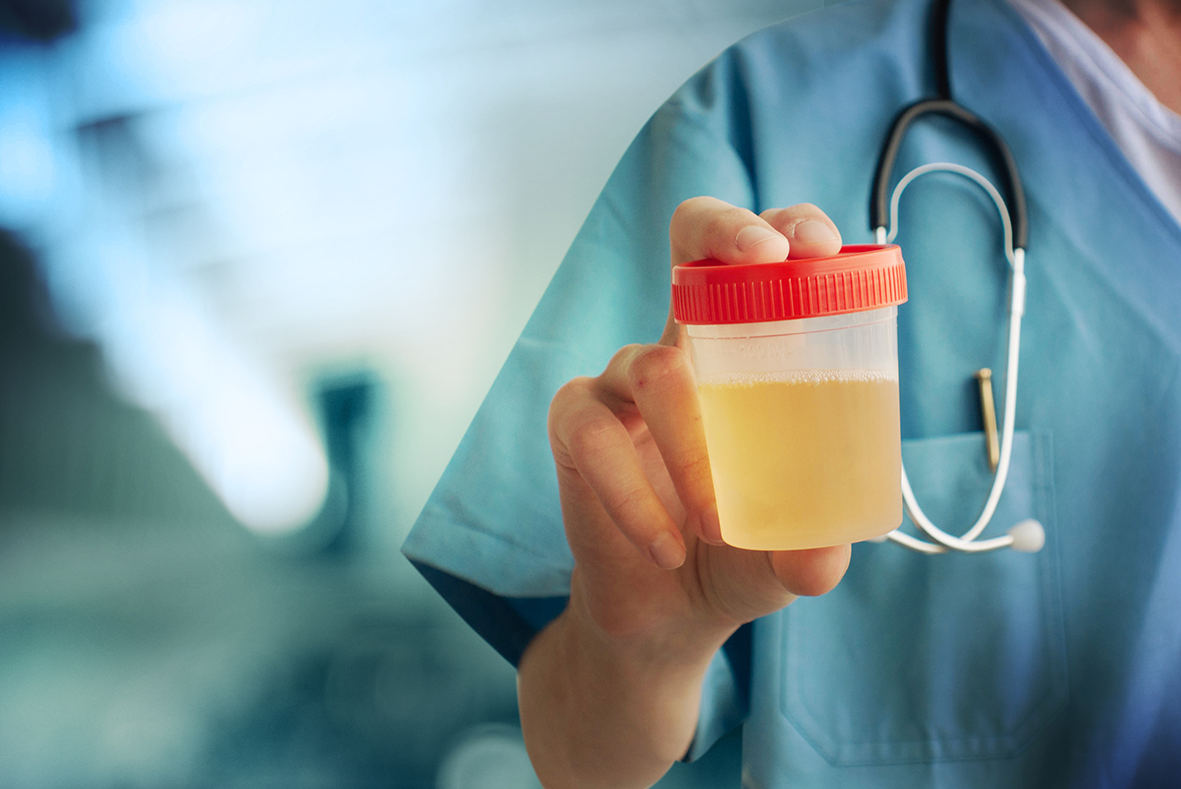 Not surprisingly, UTIs affect 150 million people each year, particularly women, who tend to suffer from this kind of infection at least once in their lifetime. The risk of contracting this infection depends on several factors such as age, sexual activity, family history, medical comorbidities and personal history of UTIs.

It is important to mention that these diseases are a significant cause of morbidity in infants, older men, and women of all ages. The consequences are often recurrent infections, pyelonephritis accompanied by sepsis, kidney damage, premature birth and complications arising from the frequent use of antimicrobials.

Uropathogenic Escherichia coli (UPEC) is the main microorganism that causes approximately 80% of all infections. Besides, there are other healthcare-associated UTIs that create the ideal conditions for other bacteria, such as Enterococcus and Staphylococcus, to adhere to the surface of medical devices. Other pathogens that can be found include P. mirabilis in patients who have catheters for long periods of time and, in lower prevalence, K. pneumoniae or P. aeruginosa.

Recurrent infections are a common complication due to the ability of the vast majority of these bacteria to form biofilms, especially in catheters and even in the bladder tissue.

And once more, the antimicrobial resistance is an urgent public health concern, as it has increasingly complicated the treatment of UTIs, especially the Enterobacteriaceae family, which produces extended-spectrum beta lactamase (ESBL).

Culture media are allies and indispensable in the clinical microbiology. In this case, we recommend CondaChrome® UTIC to identify the causative agents of UTIs on the same plate.

Additionally, we have CondaChrome® ESBL available for the detection of ESBL-producing gram-negative bacteria. Colonies of E. coli would grow pink, while colonies of E. faecalis would be a light blue.

Both chromogenic culture media have CE/IVD marking for use in clinical samples. For further information, or to request a sample, do not hesitate to contact us.