Microbiological contamination of pharmaceutical products and drugs, carries a significant risk to the health of patients. The presence of microorganisms has a direct impact on the integrity of the product, its pharmacological effects and adherence to treatment. In many cases, depending on the administration method, contaminated medications can be life-threatening.

In addition to the direct consequence for patients' health and safety, it must be borne in mind that withdrawing drugs from the market can damage the image and reputation of the company involved, significantly reducing its profit and sales volume.

What is the difference between the production of sterile and non-sterile medications?

Non-sterile products are produced under conditions that minimize microbiological contamination, but the processes are not monitored in the same way as during the production of sterile products.

Furthermore, in comparison with sterile products, there are no clear regulations or guidelines for the manufacture of this type of medicine, which standardize and establish guidelines for its control and leave room for interpretation and implementation by the producing company. And that strategy, it is not always the same.

The control of microorganisms in non-sterile products, therefore, it must be approached from a global and coordinated strategy, which implies the development and implementation of adequate environmental control systems in production sites (air, water, equipment...) as well as in the raw material used and the end product. When these systems are absent, fail or are not validated, the risk of microbiological contamination increases considerably. 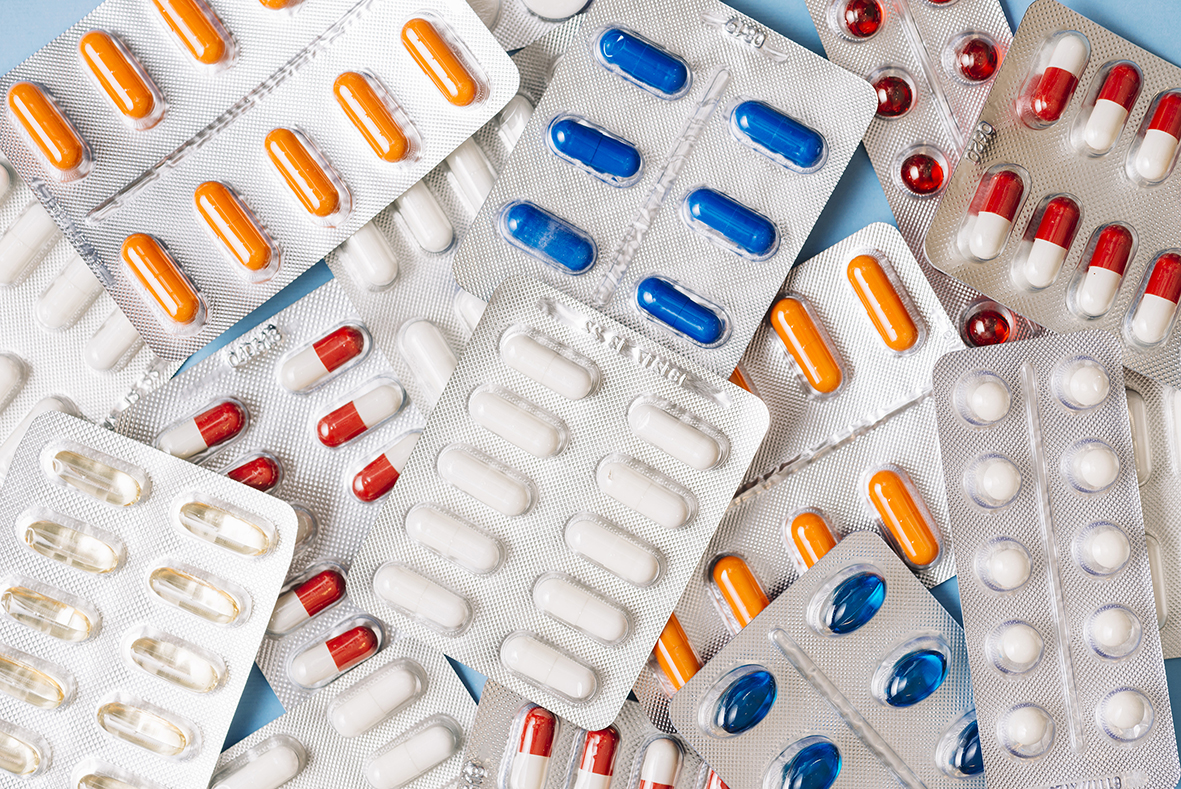 What kind of microorganisms are involved in the withdrawal of non-sterile products? Although, at first, the answer to this question may be a simple curiosity, the truth is that this information seems essential when it comes to establishing efficient and strict control points.  And why is that? Because according to the group or bacterial species identified, we are able to determine where the origin of such contamination is, so as to introduce the necessary actions to minimize the possibility that they may become recurrent.

Another important group is made up of fungi and yeasts. It is the second largest cause of product recalls, with 23%. Fungi and yeasts are pollutants mainly present in the environment so they are transmitted through the air. Material from one location to another, equipment and personnel passing through unrestricted production areas also contribute to contamination due to these types of microorganisms.

The importance of water in the production of non-sterile drugs.

When analyzing the microbial species involved, 48% belonged to only three bacterial groups: Pseudomonas spp and B. cepacea and R. pickettii. These types of bacteria are directly involved in the transmission of diseases through water and are a persistent problem in water distribution systems.

Water is known to be the most common raw material in all pharmaceutical production plants and is also used for cleaning equipment, floors and walls, while drinking water is chemically and physically treated to reduce the microbial load and the presence of pathogenic species, pharmaceutical processes in water have a more aggressive treatment, in order to minimize the number of microorganism, the presence of endotoxins and the concentration of organic and inorganic compounds.

So, if water for pharmaceutical production has such an aggressive treatment, how can bacteria grow? The answer is directly related to the majority microbial groups found in the withdrawn products, since they are capable of growing in oligotrophic environments (with very low nutrient concentration). When they grow in these environments, cell size and metabolism undergo changes in order to adapt. Among these changes, there is a successful strategy for bacteria, but detrimental to the industry, which is the capacity to form bacterial communities, biofilms. In distribution systems, they cause serious problems if proper disinfection and maintenance programs are not followed correctly.

What do the standardized Pharmacopoeia say about the control of non-sterile products?

The three most important Pharmacopoeia, the American (USP), the European (EP) and the Japanese (JP) have standardized and divided microbiological control into two: quantitative and qualitative control. Quantitative control determines the number of microorganisms (mesophilic, molds and yeasts) present in the sample while the quality control establishes the presence of the pathogen specific indicators. These indicators are representative species of the different bacterial populations:

The use of these indicators does not imply that the presence of harmful and suspect bacteria cannot cause a problem during the various points of the production process. The administration method and use of a product can determine whether or not a microbiological risk exists, when other microorganisms not listed in Pharmacopoeia are present.

Should this list of Pharmacopoeia be increased? The debate is open.