Foodborne infections by contaminated toxins are serious and sometimes fatal. However, one of these substances has gone from being a food safety issue to being useful for several industries, especially in cosmetics.

Dangers and Uses of Botulinum Neurotoxin

Since the first botulism outbreak in the 19th century caused by contaminated cured ham in Belgium, Clostridium botulinum has been isolated and identified as a cause on occasions which, although unusual, are critical due to potential health risks and its high mortality rate. 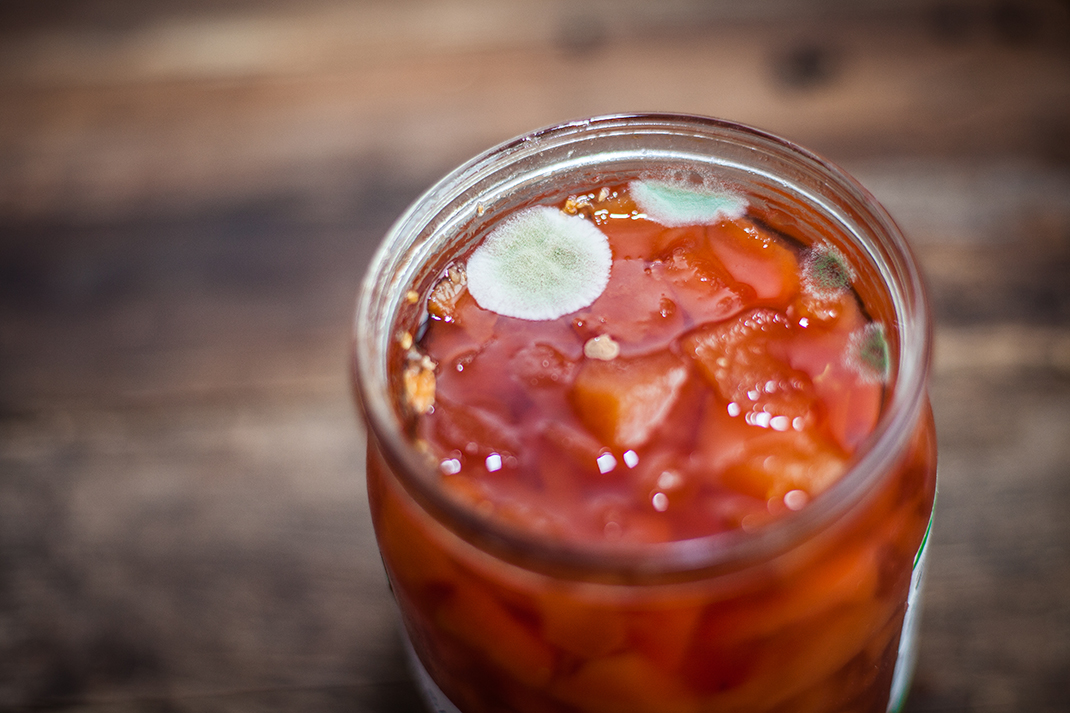 This spore-forming bacillus is widely spread on soils and sediments of large water bodies, such as oceans and lakes. Four species have been identified, but their classification has not been modified, as they all produce a protein with a characteristic neurotoxicity.

There are seven types of botulinum neurotoxin (A-G) and several sub-types. However, A, B and E toxins are the main causes of botulism. A and B are commonly found in foods that have been subjected to soil contamination, while type E is linked mostly to shellfish and fish.

Measures for botulism prevention include contamination reduction, acidification, moisture reduction and, if possible, spore destruction, which is usually achieved through a heat treatment at 80ºC or above for 1 minute.

Type A is the most powerful neurotoxin, and is highly dangerous. However, it is available on the market as BotoxTM. This toxin has been used not only in the cosmetics industry, but also in ophthalmology, neurology and dermatology, with research still conducted for medical use in other areas.

How is C. botulinum detected? 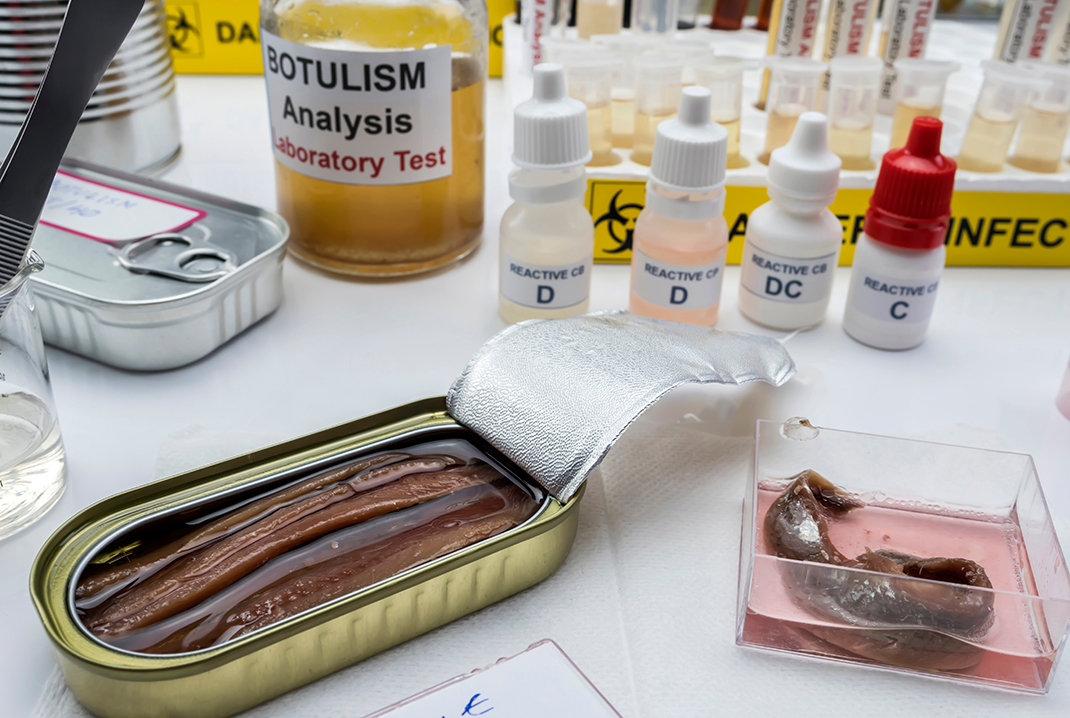 It is important to mention that, due to the biological hazard posed by these neurotoxins, there are some restrictions when performing the analysis of this bacteria.

For detection, it is necessary to start with the sample preparation, followed by an enrichment, both common processes in food analysis. For the second step, several media can be used according to the BAM, but the most common one is the Cooked Meat Medium.

Another alternative is implementing quick techniques such as qPCR and PCR-Multiplex to detect simultaneously the different types of neurotoxins.

For further information, do not hesitate to contact us. We will be happy to help you.